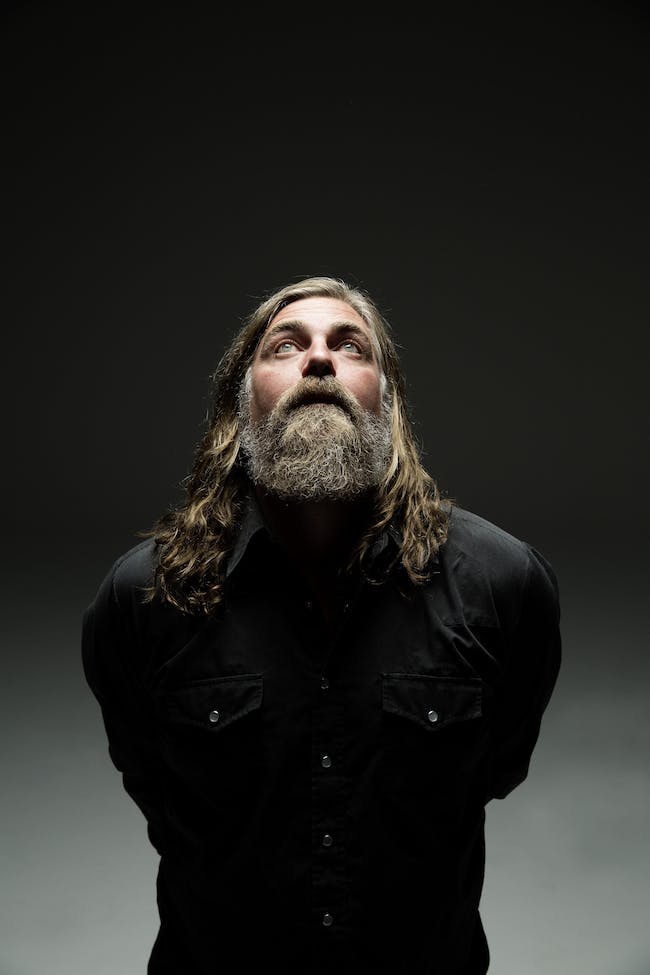 "I've always taken great pleasure in being difficult to categorize," says the White Buffalo's big-voiced frontman, Jake Smith. Since releasing his first album in 2002, Smith has explored the grey area between genres, carving out a sound rooted in dark folk, countrified soul, cinematic storytelling and roadhouse-worthy rock. He keeps things unclassifiable on the White Buffalo's sixth album, Darkest Darks, Lightest Lights, the most hard-hitting, electrified album of his career. Although recorded in Smith's hometown of Los Angeles, where he grew up listening to the country twang of George Jones and the pissed-off punk of Bad Religion, Darkest Darks, Lightest Lights looks to the passion and punch of White Buffalo's live shows for inspiration. Smith has been a road warrior for more than a decade, doubling as his own tour manager along the way. Gig after gig, he's built a cult following without a major label's support, boosting his band's international visibility with more than a dozen TV-worthy songs — including the Emmy-nominated "Come Join the Murder" — that were featured on shows like Sons of Anarchy and Californication.