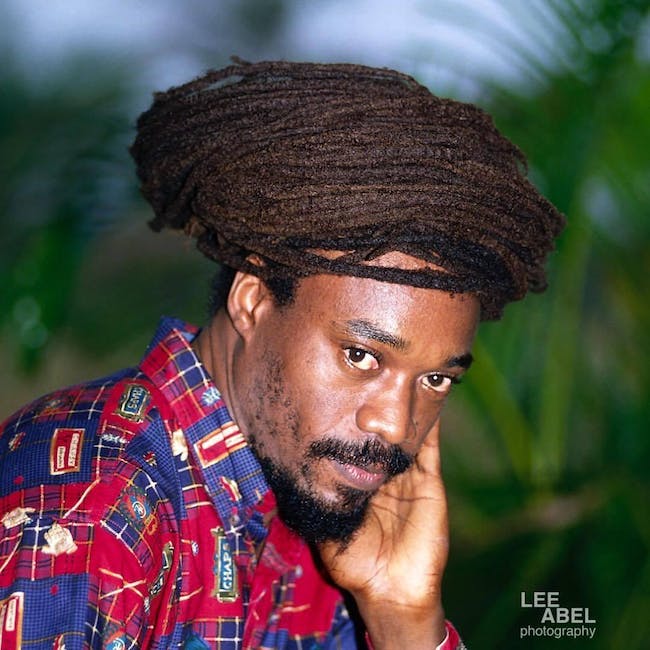 For more than thirty years, Mykal Rose has been recording and performing his brand of militant, hardcore Jamaican reggae to the delight of fans around the world. Mykal was the lead singer on Anthem, the Black Uhuru album backed by Sly and Robbie that won the first reggae Grammy. As a solo artist, with Black Uhuru, and back as a solo artist, the "Ruff" Rose has achieved great success throughout his career while different Jamaican musical styles have phased in and out of popularity. June, July 2019 Mykal Rose and the Reggae Angels completed a five week, coast to coast US tour that headlined five festivals backed by Sly Dunbar & Lloyd Parks. Prior to that tour Mykal headlined the Jamrock Reggae Cruise.

Worldwide, Mykal Rose is a household name. He is one of the top reggae artists in the world. Mykal is an exceptionally talented vocalist and performer. He has an original style and sound that was quickly embraced by fans and music lovers. Mykal is the favored voice of Black Uhuru, with his Waterhouse slurs, effective songwriting, militant dancing and vocals.

Mykal Rose has recently been releasing a lot of new music. Mykal now has a new album out called Ska Ska Ska that was recently released and has gotten much acclaim worldwide. Along with the album he has a new music video out called Everybody Gwan Ska. Check it out on this link.