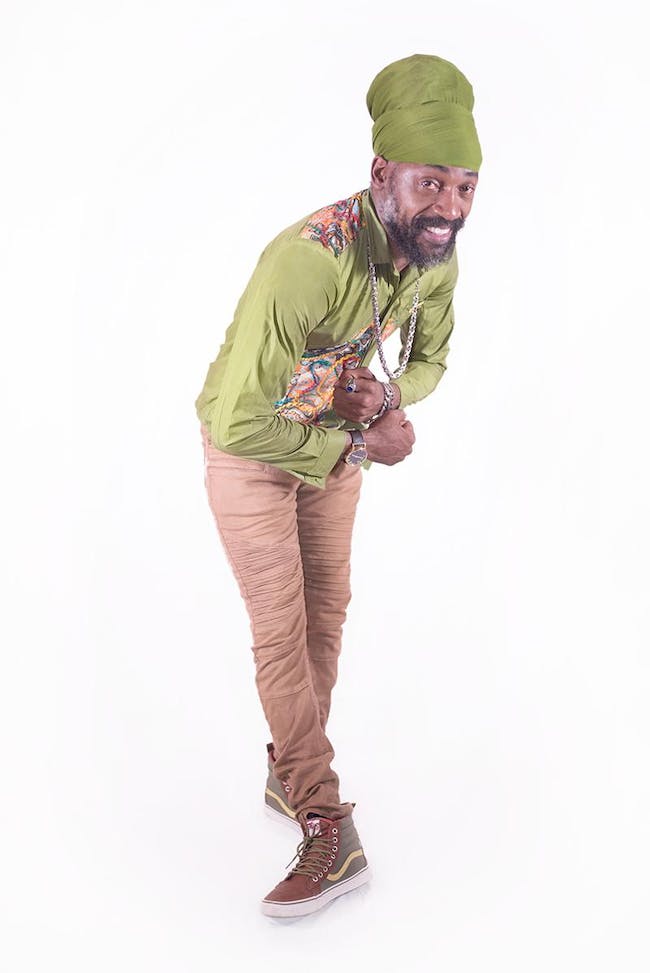 A rootsy reggae singer with messages of unity, love, and justice deeply embedded in his music, Lutan Fyah was born in the parish of St. Catherine, Jamaica, with music in his blood. With his grandfather running a sound system, artists such as Lieutenant Stitchie, Papa San, Lady G., and the legendary Dennis Brown would often visit the family home. Fyah aspired to become a famous singer himself, but he also took his soccer playing seriously and joined a professional team after finishing high school. He gave up sports in 1999 and began an internship at Buju Banton's Gargamel label.

He went on to record some tracks for Banton's label along with some freelance work for other producers, before singer Jah Mason came along in 2001 and offered Fyah the support slot on his worldwide tour. Three years later he made his full-length debut with Dem No Know Demself on the Minor7Flat5 label. Time and Place on the Lustre Kings label followed in 2005. A year later he released two albums, Phantom War on Greensleeves and Healthy Lifestyle on VP.