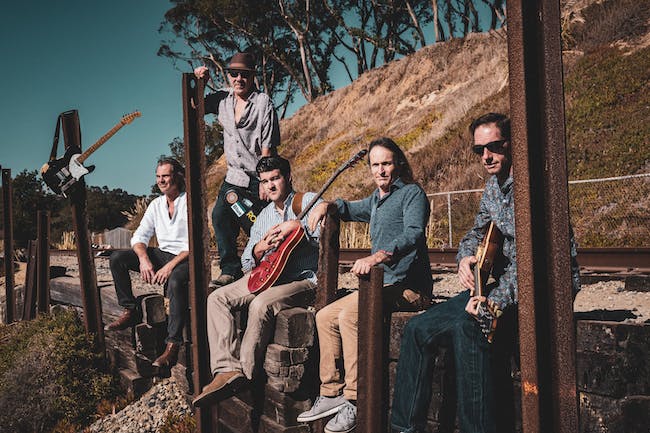 For over 6 years Live Again has been portraying their love of music to fans and audience members all around California. From their wide array of showcasing covers to their own original compositions, this band is always striving for the absolute best.

Since then they have won multiple battles of the bands and have also been featured on radio stations such as KSCO, KZSC, KSQD and KPIG. One of their biggest achievements was on August 29th, 2015 when they won “Valley's Got Talent” at The Gallo Center for the Arts with their original song "Every Other Time" for Best Band.

Heavily influenced by R&B and Soul of the 1960s and '70s, lead singer/frontman, Alex Lucero showcases his timber and rasp as well as high falsetto in his live and studio performances. The other members add key elements and influences ranging from Jazz Fusion, Rock and Reggae.

On any given night Live Again varies anywhere from a two-piece intimate set to a six-piece power band with saxophone, percussion, and lead guitar. Regardless of the number of members, Live Again delivers and gives 100% to their audience members and has never been known to disappoint.